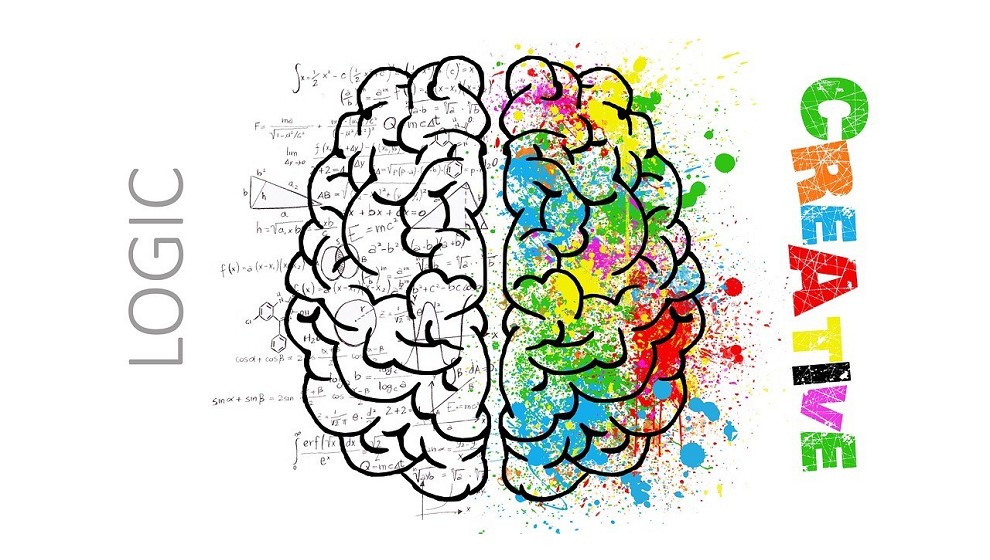 In the field of psychology, we reflect on human life, which hopefully will take place in the new world society on the basis of the new paradigm we have outlined in the philosophical part of this platform.

It is obvious that it cannot be a life that corresponds to that of today’s society because it is precisely the consumerist approach of our society, and therefore the false ideal of happiness it proposes, that is the main cause of the idea of production and growth that is held to be infinite and unlimited. (im deutschen Text: „...denn gerade der konsumistische Ansatz unserer Gesellschaft und damit das falsche Glücksideal, das sie vorschlägt, ist die Hauptursache für eine Idee von Produktion und Wachstum, das als unendlich und unbegrenzt gilt.“) This unlimited production and growth in turn is the main cause of the environmental problems that need to be resolved today. It is indeed difficult to think of a happy and fulfilled life in a hostile nature.

We can therefore well understand the logical connection between the legitimate pursuit of human happiness, the consumerist model, which the current form of the Western, but ultimately global, economy suggests, and the environmental problems that result from it.

If the main goal of the economy is growth and thus production, the system must inevitably propose a consumption-based behavioural model to the masses of people, otherwise the goods produced would remain without a buyer and the economic system would collapse. This need gives rise to the constant advertising that tries to promote desires for goods that people could easily do without because they are not essential to life.

Therefore humans, especially if they are not equipped with an adequate cultural preparation and thus with a self-control guided by their own conscience, are at the mercy of an enormous and continuous quantity of material stimuli aimed at creating artificial needs that in nature would not exist.

In this way, a hardly virtuous cycle is created in which individuals constantly desire something they have not known before and of which they had no need, but the economic system recommends it to them as necessary for happiness. (im deutschen Text: „wonach er keinen Bedarf hatte“ statt „wovon“) Therefore, the individual uses time to accumulate wealth that allows for consuming these goods and thus achieve happiness.

However, since it is a matter of continuous growth and production, it is imperative for the system to constantly create new incentives and new needs by declaring those goods that were necessary for happiness as obsolete after a short time. The individuals are therefore not permanently happy but permanently unhappy because they are subject to the purchase of goods of extremely short duration. The individual, in short, ends up as a slave of the system and as a small cog in the machine, who has to work at all costs to avoid the collapse of the system.

Thus, humans are reduced to a means, which is exactly the opposite of what Kant convincingly and logically stated as the basic rule of ethics and intersubjective relations, namely that humankind is always considered as an end, never just a means.

In such a situation of exploitation of humans and their just and innate desire for happiness, the individuals are ultimately unhappy because they are always lacking something, something that is the latest fashion or the latest product and only its acquisition, according to the advertising, would make them truly happy.

True happiness, however, does not consist in excessive, externally guided consumption, but in those three fundamental creative activities we in the section on ’Ethics’ saw as the content of social life: political participation, work as one’s own contribution to the community and, finally, the family as a place of love and the most intimate feelings. These are social activities and not individual consumption! They are unpaid activities or even duties, such as work, which do not cost money but bring a profit, and above all, with human recognition and love, make people truly and permanently happy.

The new paradigm should therefore propose to humankind a way to happiness not based on consumption but on creative activities. Such activities are not only those that are explicitly linked to the value of the state, work and family, but also many others, as will be seen in this section.

If you like to suggest a room on the topic of ’Creativity’, please contact us by e-mail.