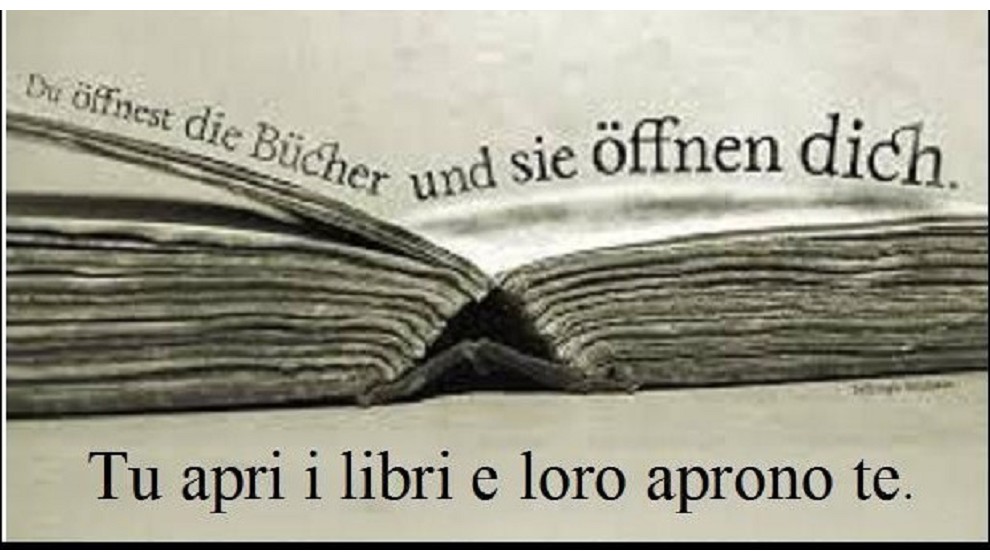 Theory gives the dimension of knowledge, i.e. theoretical knowledge, which is the dimension inherent in the mind of every human being. We are first of all thoughtful, our continuous, uninterrupted activity is thinking. When we think consciously, which is always except in our dreams, we make theory: on a high level, which is the level of science, or on the normal level of everyday life, it is always theory. Even if we only try to figure out where to spend the next holidays or what to cook on sunday, this is already "theory", a sequence of considerations that will then lead to a decision.
But the peculiar realm of theory is the understanding of life, the world we live in and the best way to live in it happily or at least contentedly.
In the theoretical realm, the human is related to the whole of being, to the thinking of the whole world as everything, we might even say the Absolute, using the philosophical term. If we want to express ourselves in a religious way, this is the relationship with God. (Anmerkung zum deutschen Text: Dort fehlt in diesem Satz ein "dies", also hieße es "..so ist dies die Beziehung zu Gott") From a purely scientific-naturalistic point of view, it is the relationship to matter. (auch hier im deutschen Text: "...ist ES das Verhältnis zur Materie.") In all three cases, however, the human being turns to the understanding of the world in which he or she finds him- or herself.
Theory, in short, is the fundamental dimension of the human, what we are in our deepest being, depending on our understanding of the world.

This area can be subdivided in this way:

In this platform, we will present all these areas and discuss with researchers and experts how they should be structured in the future cosmopolitan world community.

However, theory is not the only dimension of human life, although it is the most important, the fundamental dimension. From the theory the need arises to unite with other people in order to help each other in this often not easy undertaking that is life. But this need requires some modalities of relationship, the definition of which is the other fundamental dimension of life, namely ethics. Ethics includes everything that concerns the human community, which is the political, legal, economic and family organisation of humanity. It is the sphere of life in which a relationship between people exists.

But even the ethical sphere does not comprise all human life. As we have written above, even pure theory is destined to identify a way of life that will bring happiness, or at least inner contentment, to a person. Ethics also aims at this, precisely because we can live better when we live together with other people, we help each other and we build together the world of humankind, of the spirit. This construction, which aims at well-being, gives another dimension to life, the third and last: the dimension of aesthetics.

While the theoretical dimension moves in search for truth and ethics deals with the concept and application of the good in human relationships, aesthetics refers to the beautiful, i.e. to the beauty of life, which then gives us happiness, serenity and contentment.

This dimension includes, for example, art, music, good food, leisure and sports activities - in short, everything we practice to feel good, to live happily and contentedly. Of course we presuppose knowledge, theory, as well as goodness and ethics, but then we also turn towards these beautiful things in life. Aesthetics is the dimension of letting go, of enjoying life.
To each of these three different areas of human life, which are also in a fundamental relationship with each other (theory is the basis of ethics and ethics is the basis of aesthetics), we have given a different colour in the platform, which forms the frame of the photos, in order to distinguish them visually on the start page. In this way we hope to make the platform clearer and easy to use.

If you like to suggest a room on the topic of ’Theory’, please contact us by e-mail.