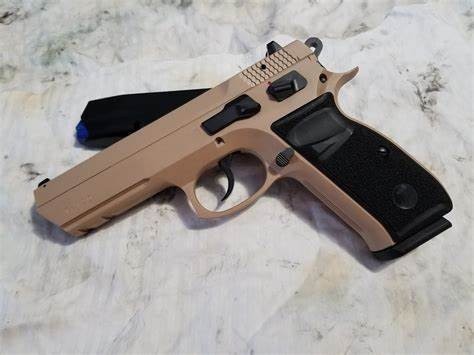 PHILOSOPHY OF HISTORY AND POLITICS

"World Peace and the US Arms Act"

Even the Pope recently pointed to NATO’s barking on the border with Russia as the decisive element that triggered Putin’s reaction and thus the war. The fundamental point here, however, is one of principle: why does NATO still exist if the reason for its birth, the USSR, is no more?

The answer to this question is much simpler than one thinks and has to do with the US mentality. This mentality is used to settling disputes with weapons, with violence. While in Europe and in many parts of the world, the Logos prevails, which means both reason and speech, so disputes are resolved by reasoning and talking, North Americans replace the Logos with the weapon, the adversary is an enemy to be put down, not a person with whom to clarify and come to an agreement. This probably goes back to the very founding of their state, which passed through the extermination of the Native Americans, the poor American Indians, the first to pay the price.

This murderous mentality applies both within the USA (the gun-grabbing for all, which then results in the massacres of innocents that we know so well) and outside, hence ultimately NATO.

This then is why it was not dismantled after the fall of the USSR, because it was not something begrudgingly created out of the existence of the Soviet threat, but precisely something that corresponded to the inner soul of the North American state. In NATO and its wars, the spirit of the American people is realised.

From this reflection, which seems to me unfortunately apt. we must deduce that we will never have peace in the world as long as the US maintains this aggressive and criminal mentality both internally and externally. Only when they manage to change the gun law internally will we have a sign that this atavistic spirit of theirs has been transformed and they themselves can then think about managing the world’s conflicts with the Logos and not with weapons.

Therefore, the debate on weapons in the US is to be seen as fundamental; on this debate depends the renewal of the spirit of the American people, their education in the Logos and thus the consequent rejection of weapons as a means of conflict resolution. World peace ultimately depends on the US debate on arms.